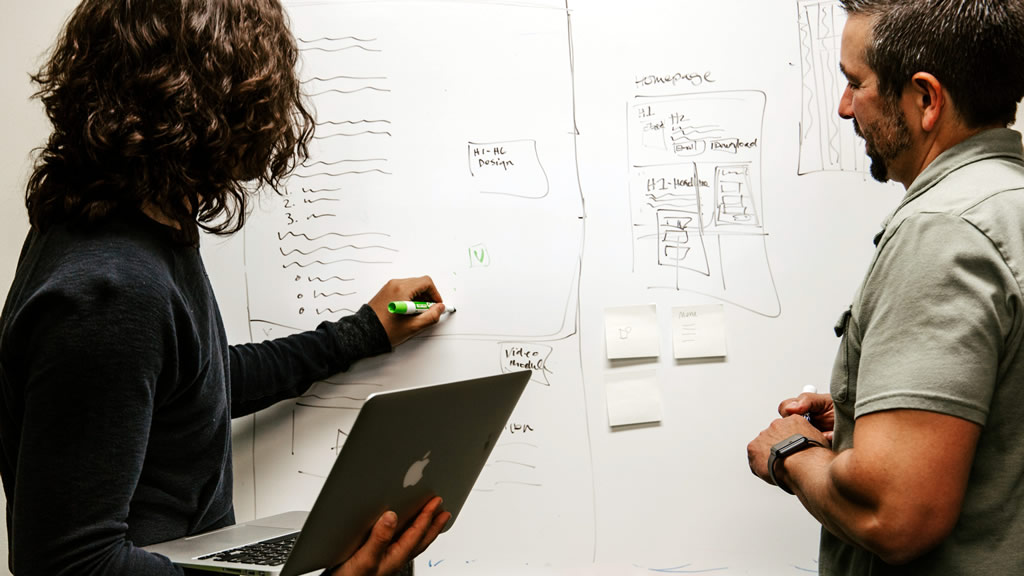 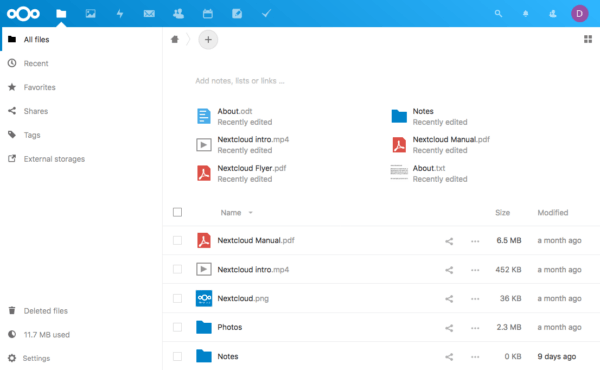 Do you need to host large files (e.g. videos, software, databases, or technical drawings) for your customers or collaborators to download from your website? NextCloud is the most user-friendly frontend for cloud-based object storage services, with admin & management features that enterprises will love. With NextCloud, the per user fees and fixed storage quotas of cloud storage services such as Dropbox and Box disappear. Instead, you only pay for the servers and storage you use, at amazingly low rates based on the hyper-competitive infrastructure-as-a-service marketplace.

Have you ever shared a link to a file on Dropbox and received a Bandwidth Exceeded error? Dropbox and similar services such as OneDrive for Business, were always intended for use for collaboration within small teams, not serving gigabytes or terabytes of data at a global scale to a public audience.

Object storage services such as Wasabi, BackBlaze B2, or even an on-premises Minio cluster, provide infinite, scalable storage at a fraction of the price, with better data durability compared to conventional storage solutions (e.g. SAN or NAS). As a standard, object storage providers boast eleven 9’s of durability (99.999999999%) meaning that the likelihood of an object being lost are smaller than being struck by lightning. These object storage services are connected to high bandwidth, fiber-optic connections at strategic Internet exchange points in the world, so your users can download files from them at blisteringly fast speeds from virtually anywhere in the world.

Egress bandwidth (i.e. users downloading from NextCloud) is very inexpensive if you leverage the nescient object storage services that are mounting a challenge against Amazon S3. If you combine a DigitalOcean server (droplet) with DigitalOcean Spaces for example, you practically get 1 TB of included monthly bandwidth for every $5 you spend on virtual servers. Transfer between DigitalOcean Spaces and Droplets are not billed. As an example, a 3-node cluster of NextCloud servers (4GB each) with a HAProxy load balancer (2GB) in front of it would receive 14 terabytes of guaranteed bandwidth for $75/month – compute and 1TB of Spaces storage costs included. 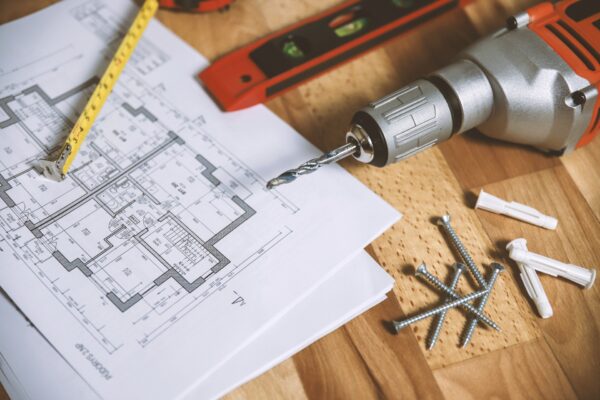 Hosting large files such as media, applications, structured and unstructured datasets, AI/ML models and training data, Blender/Cinema 4D, AutoCAD, or GIS files using NextCloud makes it easier for your team to collaborate from remote offices around the world, and share their work with the public – without running into bandwidth limits or prohibitive costs. In the present day and age, it should rarely, if ever be necessary to overnight an external hard drive through a courier service such as UPS, DHL or FedEx, or get on a plane and fly it across the country, or around the world yourself.

The major pain point of using object storage services though, is that they were built for developers in mind, and not for ordinary users. You are typically limited to uploading relatively small files (e.g. < 500 MB) from the web interface, with larger files needing to be transferred through command line utilities such as s3cmd or applications such as CyberDuck. Furthermore, the IAM permissions on an object storage bucket can be too complex for a regular user to manage. Many high-profile data breaches at major corporations have been attributed to improperly secured S3 buckets.

NextCloud eliminates the complexity of uploading and downloading files from the storage bucket directly. It provides a user-friendly interface similar to Dropbox for sharing files with sharable links, to other NextCloud users, or by email. NextCloud users can even privately share files between users across different NextCloud instances, using a Federated Cloud ID in the format of user@nextcloud.example.com. Accesses to sensitive files and folders can be logged & audited, with role-based permissions set up to limit read/edit access to only authorized users. Using integrations such as the OnlyOffice connector, you can even set a user specific watermark to discourage individuals from leaking or republishing confidential documents.

Two other very important reasons why one might want to use NextCloud instead of cloud storage services such as Dropbox are privacy and data sovereignty. With commercial cloud storage services, the provider can copy your data to any datacenter at their discretion – and retain backups of them for an unlimited period of time. If you use NextCloud with an object storage service such as Spaces, you control which geographical region that your data is stored in – and it never leaves that region without your permission. This is particularly helpful for organizations in countries such as within the European Union, who are bound by data protection laws such as the GDPR.

The community version of NextCloud is open source software that is cloud-agnostic, so you can theoretically host it with any compatible hosting provider in the world. You might get higher performance, with lower latency, if you use an object storage service that is the same as the server provider (e.g. Droplets with DigitalOcean Spaces), but users routinely experience up to 50MB/s of transfer from major EU datacenters to Wasabi’s eu-central-1 endpoint in Amsterdam.

To keep your business-critical data confidential, NextCloud data is encrypted during transmission with secure TLS certificates and the HTTPS protocol, same as the technology that your bank uses to securely transmit your personal financial information.

If you wanted to go one step further and store your data on-premises using a NAS or Gluster set up, NextCloud gives you the freedom to do so as well. NextCloud simplifies data governance by being compatible with a wide variety of storage backends meaning that you can align the durability, security, and performance of the storage medium to the data that is being stored.

We are an independent open source consulting firm who provides support & guidance to organizations looking to adopt NextCloud whether in the public cloud, hybrid cloud, or 100% on-premises. For more information, learn about our NextCloud deployment packages (for public cloud), or contact us for a custom quote for deployments larger than 60 users and/or on-premise deployments.

Our services help you avoid the common pitfalls of setting up NextCloud and ensure that your data is encrypted using the latest ciphers that are not considered weak or compromised by industry-standard SSL tests.

We do not require purchasing an enterprise subscription to work with us, and do the majority of our client work with 100% open source code using the community edition of open source software.