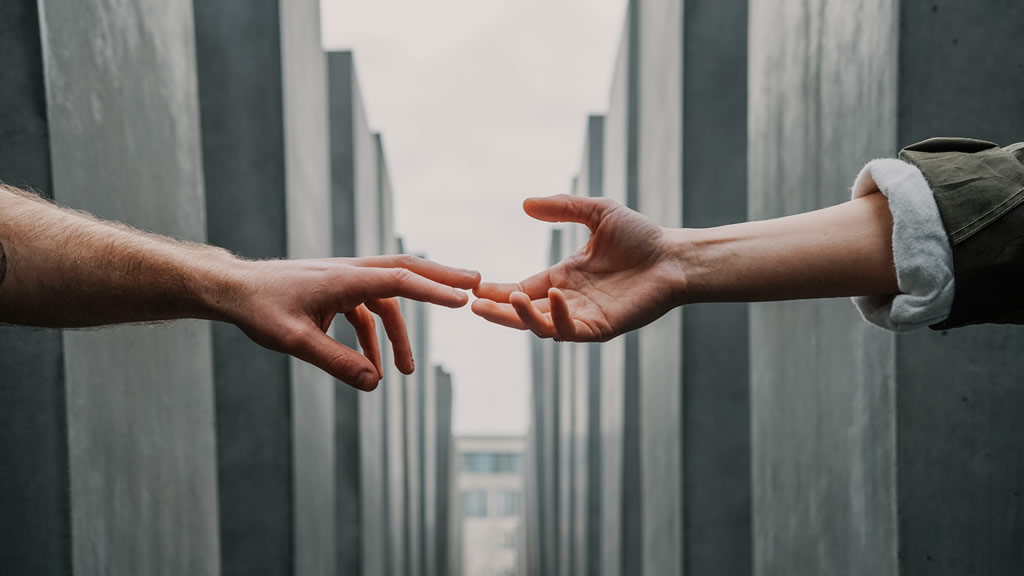 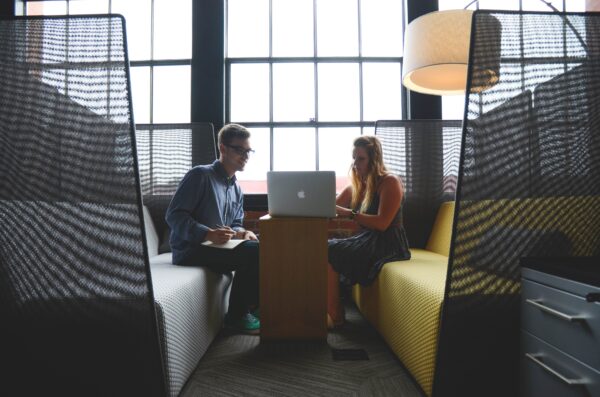 Depending on the tier of support purchased and the specific software product, a software subscription may entitle an organization to the following benefits:

Software subscriptions are most commonly sold by an application’s developers, but may also be delivered by third-parties such as partners and value-added resellers (VARs), IT consulting, or business process outsourcing (BPO) firms.

Software subscriptions essentially function like an “insurance policy” that provide larger organizations such as governments and major corporations with the cover that they need to manage the risk of implementing or migrating to a new information system. Because they cover such a wide range of possibilities for a fixed, annual price with an “all you can consume” model, they are usually priced assuming the “worst case scenario” based on the users who need the most support.

Although a large organization might find the expenditure on a software subscription to be worthwhile for the “peace of mind”, many small to medium businesses have simpler requirements that do not necessarily require an enterprise subscription. Many IT teams find working with an independent firm that provides support for an open source application to be more responsive and flexible than purchasing a subscription.

Unless a software vendor adopts the “open core” model, substantially all of an open source application’s features should be available under a free software license. Truly open source software should be “ready to deploy” without needing to license proprietary software components for functionality that is typical to a production use case.

If a project was launched as open source, it’s grossly unfair (and possibly a violation of the open source license) to not contribute enhancements and new features back to the community. Artificially setting limits on the number of users, or otherwise crippling the software impinges on the open source “freedoms” to use, modify, and redistribute the software.

Although third-parties should certainly be free to develop paid add-ons to open source software, bundling (or officially endorsing) non-free add-ons with open source software introduces a “slippery” slope where an increasingly number of features are restricted in the community edition of an open source project.

The Uncomfortably Close Relationship between NextCloud and OnlyOffice

Many open source projects, including NextCloud itself forked from OwnCloud for this stated reason. With the launch of NextCloud 18 featuring the NextCloud Hub, one of the key announcements was the addition of the Community Document Server to the NextCloud app store.

Previously, users wanting to collaboratively edit documents with OnlyOffice, an online office suite, with NextCloud had to set up the document server on a separate node, and use the connector to integrate OnlyOffice with NextCloud. From a project governance perspective, there was nothing wrong with this setup, even though the OnlyOffice Community edition was limited to 20 concurrent users, with additional users paid for by purchasing a support subscription from Ascensio System SIA (Latvia) – the core developers of OnlyOffice.

The limitation was well-known to users prior to deploying OnlyOffice on their server, and OnlyOffice was simply one of two office suites that could be integrated with NextCloud – the other alternative being Collabora Office, developed by Collabora Ltd (UK).

To make matters worse, the NextCloud team refused to be forthcoming when community members asked why the 20-connection limitation of the Community Document Server was not clearly disclosed in the announcement, nor the description in the app store. Instead, they were evasive, and combative when answering the community’s questions (e.g. by closing a Github issue opened for discussion) why this limitation could not be clearly documented.

Although a vague message referring users to onlyoffice.com has now been added “If you are setting up a larger instance [sic] of require the additional performance”, it still does not refer to the 20-connection limitation directly. A more honest approach would be by directly stating that the Community Document Server supports a maximum of 20 connections officially, and to consider a paid subscription if using it for a larger number of users. It is important for decisionmakers to know the precise limitations up front, before deciding to use the free version or not.

Hiding of Creative Commons-licensed documentation in the Customer Portal

Increasingly with the recent releases of NextCloud, NextCloud GmbH has been locking community-contributed documentation licensed under the Creative Commons license behind the “paywall” of its paid enterprise subscription.

As an example, the system requirements for deploying NextCloud have been hidden behind a paywall. It refers users to “Find up-to-date deployment recommendations for enterprises in our customer portal” whereas this information was freely available in the past (we have a Creative Commons licensed copy from version 15 we will email to anyone upon request). The NextCloud GmbH team has even went to the extreme of removing the information from the documentation for the previous versions, and purging it from the Internet Archive to make sure the community does not have access to it. Another example is the removal of the multibucket object store documentation in favor of the customer portal.

Although we have historically enjoyed a pleasant, informal relationship with the NextCloud GmbH social media team mutually re-tweeting content for the community, we are saddened to see Jos Poortvliet, co-founder of NextCloud, publicly shaming community members for “not contributing”, and resorting to trademark threats against companies that are not “official partners”, for asking some of the same questions as we have.

We have clear disclaimers on our website that we are not affiliated with NextCloud GmbH, Ascensio SIA, or the other core developers of the open source software that we integrate for our customers. We choose not to partake in the vast majority of official partner or reseller programs, and remain an unbiased and independent firm, especially because some of them impose anti-competitive and overly restrictive limitations on deploying the 100% open source, community edition of the software above a certain number of users at an end user organization.

At Autoize, we do not believe in restricting the end user’s choice by forcing them to purchase a support subscription from the core developers, when their needs can be adequately served by the community edition, with 100% open source code. This is despite the fact we would be offered a substantial percentage of the subscription revenue as a commission. It is disappointing to see the bad faith that NextCloud GmbH has exhibited by its treatment of community members on its community forums and GitHub, tightly integrating NextCloud with “open core” software, in addition to withholding access to Creative Commons licensed documentation – in an attempt to increase the sales of its support subscriptions.

We are a leading open source software integrator who provides implementation & integration assistance to businesses of all sizes at a fixed, one-time cost, and on-demand support in lieu of software subscriptions.