Speed Up Deployment with App Containers 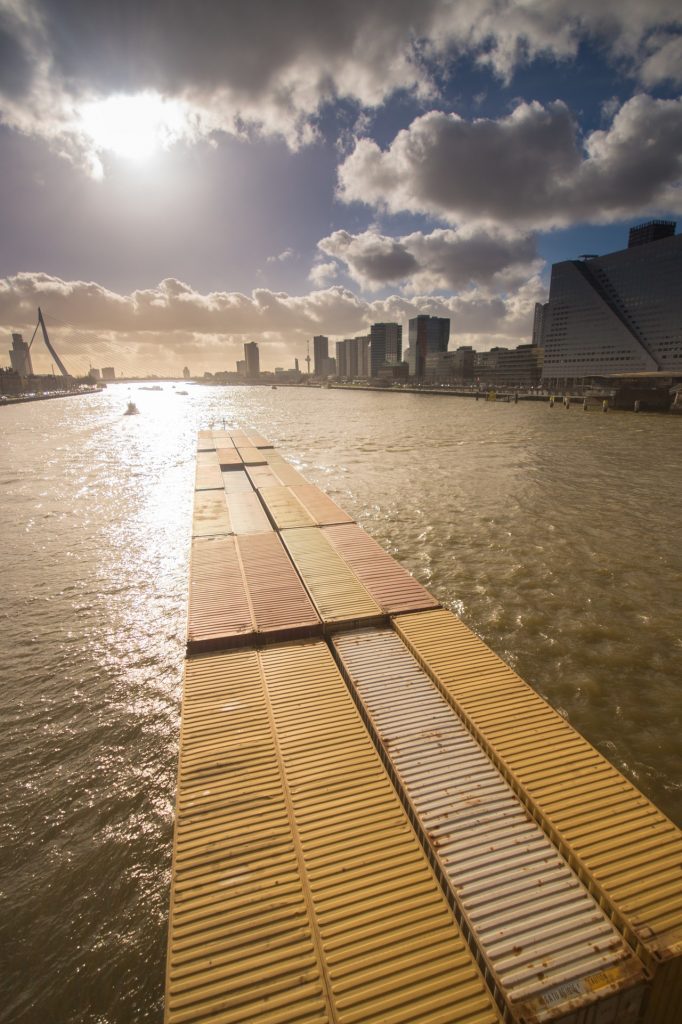 Containers are a better way to deploy applications, from a single node instance to a high availability, scalable cluster. You don’t need to be a DevOps guru to appreciate the benefits of deploying apps with Docker.

Most of the apps we offer are available as a Docker container for:

Docker is a cross platform container runtime, with support for Windows, Mac and Linux. While production containers should be run in Linux, you can test applications in the dev environments on Windows and Mac and expect them to work when pushed to prod.

What’s more, Docker can be installed on premises or in the cloud. It takes the pain out of a hybrid IT model where you move workloads to the cloud (or vice versa) because the runtimes and dependencies follow the container.

Updating a containerized app is as easy as pulling a new image from the repository, and deploying it to your host or cluster. With persistent data volumes, you stop the old container, start a new one and continue where you left off. If the app developer has auto-builds enabled, new images are pushed as soon as new releases come out.

With Docker, a single host can serve up multiple services or microservices. Instead of spinning up a VM, you can use a container instead. This eliminates the 9 to 12% overhead of virtualizing the OS and hardware, but nonetheless provides an isolated userspace for each service. You also save on virtualization and OS licensing costs.

Because Docker is not virtualization, containers share the kernel of their host. Running a container has virtually indistinguishable performance from running directly on the host. Containers have a separate process tree and file system much like VMs, and you avoid the performance hit. Unless you are running a container in privileged mode or an older kernel vulnerable to the Dirty COW exploit, it’s unlikely for a container to get unfettered access to the host.

IT Automation and Orchestration

With a cluster of Docker hosts, you can construct a unified computing fabric that handles any containerized workloads you care to throw at it. An orchestrator, such as Docker Swarm or Kubernetes, automatically schedules containers on nodes based on rules you set. In general, each worker is as homogenous as possible so you want to load balance containers to maximize server utilization. Sometimes however, containers must run on certain nodes due to different architectures, for multi-region failover, or compliance reasons.

Docker’s Bridge and Overlay networking drivers make it easy to create virtual networks for cross-container communication. With a user defined network, container DNS allows containers to refer to each other by hostname, rather than an IP address than can change each time the container is restarted. Overlay networking facilitates cross-container communication between nodes in a Swarm cluster. Traffic between the nodes can be automatically encrypted, which is ideal if the underlay (external) network is over a public network, such as the Internet.