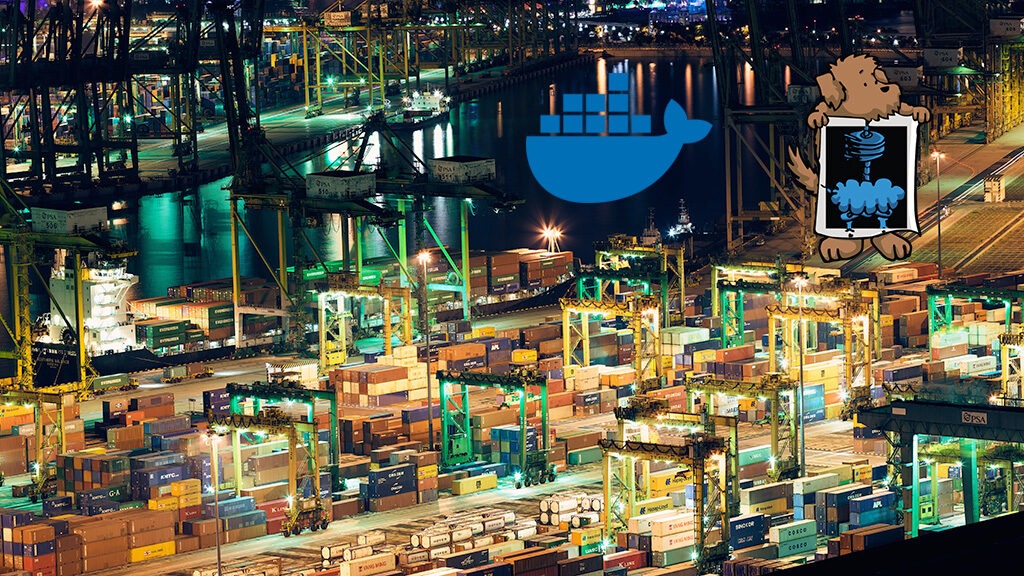 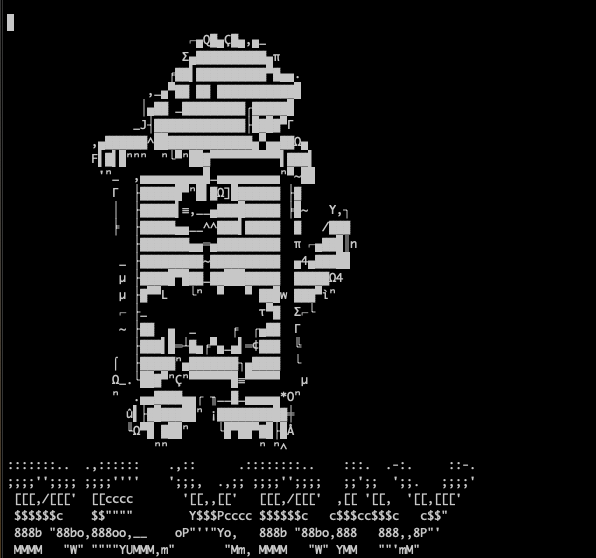 REX-Ray is an open source storage driver developed with the support of Dell EMC, enabling cloud-native workloads to read & write from flexible, block storage. It has two main components, the libstorage framework, which serves as a local server and client for communicating with a cloud provider’s block storage service. REX-Ray supports the top 3 container schedulers including Docker/Docker Swarm, Kubernetes, and Mesos and these storage providers. This article addresses using the REX-Ray plugin for Docker to provide persistent storage for deploying stacks on Docker Swarm.

REX-Ray is an older project by software container industry standards, with project maintenance by Dell EMC ended in March 2018 and taken over by VMware in June 2018, but it remains a viable option for using pluggable volumes with containers in AWS and Google Cloud, provided that you understand some of its limitations.

If you’re looking for a way to share volume data between multiple Docker hosts simultaneously, REX-Ray is not the right solution – instead you should consider using Docker’s local volume driver which supports NFS, or a paid solution such as Portworx.

Another example of when REX-Ray volumes are useful is when the underlying Docker host’s local storage is running out of space for persistent volumes. You could create an EBS volume and mount it to /var/lib/docker/volumes to work around this, but the volume would not be portable between Swarm nodes as it has a one-to-one relationship with the host, not per-container. REX-Ray allows pre-allocating a fixed amount of storage space for each volume, making quota management easier.

What is a persistent volume?

Anybody familiar with containers will know that containers are ephemeral by default. Unless a volume is described in the Dockerfile (at build time) or Docker Compose file (at run time), the data inside the container is removed when the container reaches the end of its life-cycle.

A persistent volume allows storing container data after a container is stopped and removed. By default, the data for both Docker anonymous and named volumes are stored in /var/lib/docker/volumes on the host where the container runs. You can also bind mount any directory on the host into a container but this is not supported for services deployed using docker stack deploy, as its assumed the target is a distributed cluster of Swarm nodes.

If you are writing a Compose file to deploy as a Docker stack, you should use named volumes instead of bind mounts. For a single-node Swarm, defining a named volume along with a volume mount for the relevant service(s) will be sufficient. But as soon as you want to scale your swarm to multiple nodes, this implementation will break. When a service is rescheduled to a different Swarm node, a blank volume will be created on the new host (if it does not already exist). Your volume data will not automatically replicate itself between the nodes.

Installing the REX-Ray Docker volume plugin for an external storage provider overcomes this. When a service is rescheduled to a different node, the orchestrator will automatically handle detaching the EBS volume from the original node, attaching it to the new node, and mounting the existing data into the container.

Running Swarm mode is not a requirement for using the REX-Ray plugins, but Swarm users will see the most benefit from using REX-Ray to persist their volumes outside each individual Docker host/Swarm node. Even if you only have a single node, there aren’t any downsides to running docker swarm init to put the Docker Engine into Swarm mode. You get access to commands like docker stack deploy ⁠— only available in Swarm mode. The REX-Ray plugin must be installed on all Swarm nodes, otherwise you will encounter “no suitable node (scheduling constraints not satisfied”… and “plugin not found” errors when deploying services.

The REX-Ray volume plugins for EBS (rexray/ebs) and for Google Cloud Persistent Disks (rexray/gcepd) are the ones we can recommend based on our experience. In our testing as of July 2019, they proved reliable when creating volumes, attaching/detaching volumes, and removing volumes. As mentioned earlier, we cannot say the same for the Azure (rexray/azureud) and DigitalOcean (rexray/dobs) plugins.

Option 1: Using REX-Ray with EBS requires assigning an IAM role, such as the default AmazonEC2FullAccess policy, to the EC2 instances where the Docker hosts/Swarm nodes are running. This role grants a virtual machine the permission to programmatically access EC2 resources, including EBS, through the AWS API. It eliminates the need to specify an API key.

Option 2: Instead of granting full access to EC2 resources through an IAM role with a default policy, you can use an EBS access key and secret key with a custom IAM policy instead (more secure).

SSH into the EC2 instance with the Docker Engine running and run the following command to install the rexray/ebs plugin.

The EBS_REGION variable should be the same as where you deployed your EC2.

EBS_ACCESSKEY and EBS_SECRETKEY variables can be omitted if you granted permission through an IAM role (instead of by creating an IAM access key).

When prompted to grant the privileges required by the plugin, type “y” and press enter.

Note that AWS does not officially support attaching more than 40 EBS volumes to an instance.

Using REX-Ray with Persistent Disks requires assigning a service account with storage.objectAdmin and editor roles to the VM instances where the Docker hosts/Swarm nodes are running. This role grants a VM instance the privilege to list, create, view, and delete Persistent Disks through the Google Cloud API.

Now when provisioning a virtual machine in Google Cloud, you can assign this service account to the machine so it inherits all the roles associated with the service account. If you’ve already created your Docker hosts/Swarm nodes, then you will first need to stop the virtual machine to assign it a new Service Account from the Compute Engine > VM instances dashboard.

SSH into the VM instance with the Docker Engine running and run the following command to install the rexray/gcepd plugin.

The GCEPD_TAG variable refers to the tag that persistent disks created & managed by REX-Ray should be tagged with. REX-Ray will only consume Google Cloud persistent disks tagged with this tag, preventing you from accidentally mounting or deleting other disks not intended for Docker.

The GCEPD_CONVERTUSERSCORES variable is set to true so when Docker deploys a stack, the underscores generated in the volume names (in the format of stackname_volumename) are converted into dashes before being passed to the Google Cloud API. The REX-Ray plugin automatically maps the Docker volume name (underscores) with the Google persistent disk name (dashes), so when referring to the volume using a Docker CLI command, you should use the underscored version.

When prompted to grant the privileges required by the plugin, type “y” and press enter.

Usage of the REX-Ray volume plugin for Docker CE

Creating volumes using the REX-Ray volume plugin and mounting them onto containers is simple, as the Docker CLI and Docker-Compose YAML syntax is the same as for any managed volume plugin.

To create a test volume with REX-Ray and check that the plugin installed correctly:

Note that Persistent Disks on GCE have a minimum size of 10GB. If you try to create a disk < 10GB you will receive an error message similar to “Error response from daemon: create testvol: VolumeDriver.Create: docker-legacy: Create: testvol: failed: volume size too small”

To create a test container, for example MySQL, and mount the test volume:

To delete the test container and remove the test volume (important: until you remove the REX-Ray volume you will continue to be billed for the provisioned space of the EBS or persistent disk):