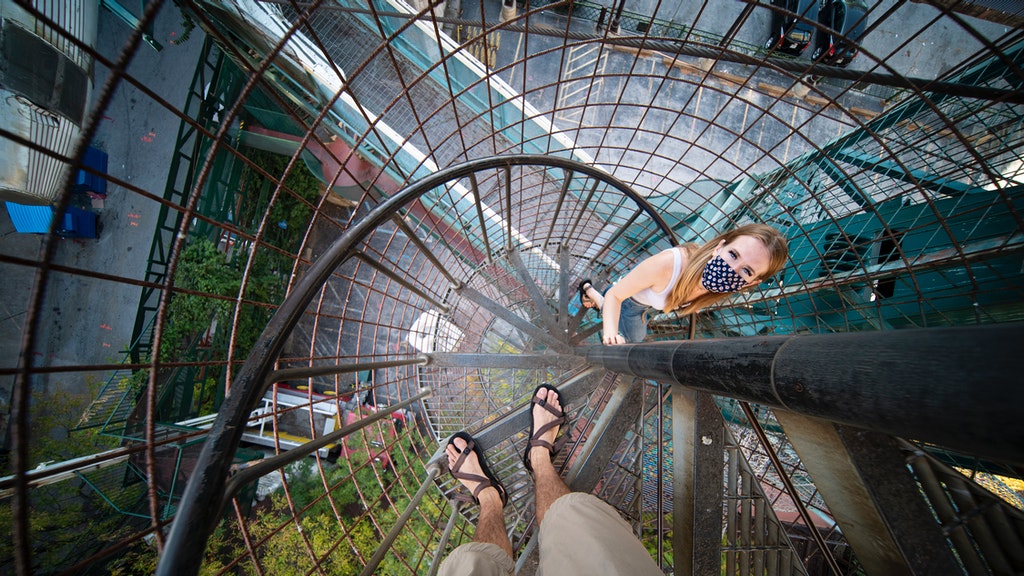 The Mautic Reseller Program empowers agencies & consultants to resell open source marketing automation and onboard new end users on their own infrastructure in just several clicks. Since the program’s inception, partners have joined us from coast-to-coast in the US, as well as in continental Europe.

The Mautic Reseller Program is the only marketing automation reseller program of its kind that can be hosted on any cloud, in any region to comply with data sovereignty requirements. It is also the only offering where you can create as many instances as your servers have capacity for, without any additional per-instance or per-contact licensing charges.

When an agency partner enrolls with us, our architects deploy the components of the reseller infrastructure inside the partner’s cloud account — supported cloud providers include Amazon, DigitalOcean, and Google Cloud.

The partner has full ownership of the Mautic reseller infrastructure, and notably, does not pay an annual fee to license the software — including a custom Mautic image, container orchestrator, and load balancer. There is a graphical dashboard to add, manage, and remove Mautic instances. In addition, there is a point-and-click whitelabeling tool for the agency to easily customize Mautic with the branding, colors, logos, and favicon of their own, or that of their customers.

To optimize the monthly hosting cost, the virtual servers are sized according to the expected number of instances and cumulative number of contacts in the first months of operation. As the number of on-boarded customers grow, the servers can be resized (or additional servers added) from the management console.

If you’ve been thinking about starting your own marketing automation business, then you will definitely want to know about these exciting updates to our Mautic Reseller Program.

The Mautic container image is updated to Mautic 3.3.3, the latest stable version of Mautic on the 3.x branch. The recent versions incorporate a number of improvements and bug fixes, in addition to deprecating support for PHP 7.2 starting with version 3.3.x. 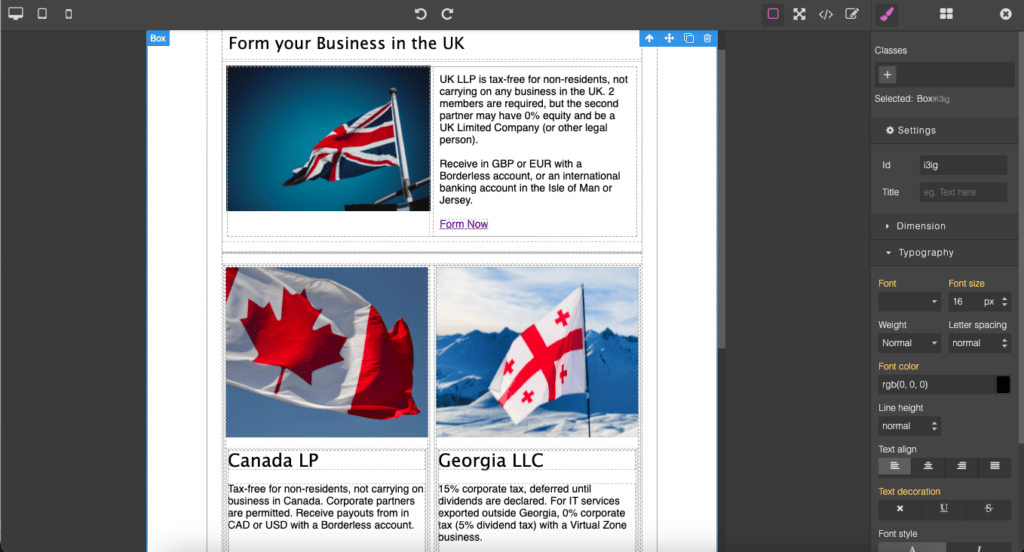 A much-anticipated new feature in Mautic 3.3 is the inclusion of the GrapesJS builder plugin. The GrapesJS plugin is a new visual builder for Mautic that replaces the legacy builder that has shipped with Mautic since version 2.x.

It provides a more powerful, drag-and-drop experience for manipulating email and landing page templates in Mautic. More HTML/CSS properties for each design element can be customized from GrapesJS, compared to the legacy builder.

When a Mautic administrator enables the GrapesJS plugin, the change takes effect on an instance-wide basis for all users. Existing Mautic themes can be made compatible with GrapesJS by adding a line to the configuration file in the template folder. Switching back to the legacy builder is possible by simply disabling the GrapesJS plugin (and clearing the cache). The feature is currently merged as a plugin for Mautic, as opposed to a core feature.

We’ve listened to some prospective partners tell us that the flagship version of our Mautic Reseller Program is a little bit “too much Mautic” for their very small agency or consultancy to provide open source marketing automation-as-a-service.

The flagship Mautic reseller infrastructure incorporates three Docker servers, distributing instances across multiple servers for load balancing and fault-tolerance. For very small agencies, especially start-up agencies, we now have a Mautic Reseller Program “Lite” that includes all the features of the flagship solution — except for load balancing.

By reducing the Docker servers from three servers to one server, we can simplify the set up to reduce both the monthly hosting costs (from $90 vs. $160/mo) and set up cost (starting from $2,435 vs. $6,300). The Lite package is suitable for up to 5 to 7 clients with an average of 10,000 contacts each. Contact us for a personalized quote.

When your number of Mautic customers grow, the Lite package of the Mautic reseller infrastructure can be upgraded to the full version at any time by paying the difference between the two packages. Our architects would then access your cloud tenancy to add additional capacity without affecting the existing Mautic data.

This change will make the Mautic Reseller Program more accessible to a wider number of aspiring agencies, with a clear upgrade path as they graduate to being a full-fledged partner.

Autoize LLC is not an affiliate or partner of Mautic, Inc. or Acquia Inc., the lead maintainers of Mautic. We are an independent company providing consulting & support for the open-source, community edition of Mautic.