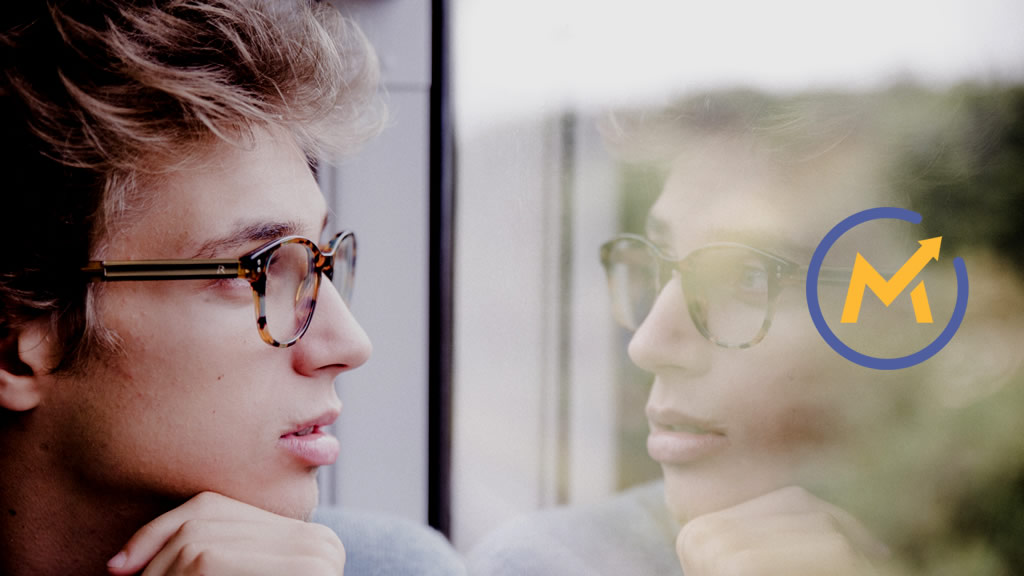 Looking Ahead to Mautic 3

Mautic 3 is the next major release of Mautic, the world’s only open source marketing automation software. For the past 3 to 4 years, the Mautic project has been making a series of incremental, minor releases on the 2.x branch. Although the software has been regularly growing with new features like Marketing Messages, and integrations like the GoTo family (GoToWebinar) of applications, the codebase has also accumulated some technical debt. For a long time, Mautic has been using an old version of the Symfony library that is very close to reaching its end of life (EOL). Also, it was only in version 2.15.0 that support for PHP 7.2 was added, just in time before PHP 7.1 reached its end of life in December 2019. This means security updates for PHP 7.1 are no longer released.

Mautic 3 is a rebase of the code supported by full time developers at Acquia, as well as open source contributors from the Mautic community. The developers have been working tirelessly to make all the current features compatible with Symfony 3.4. Symfony 3.4 is a long-term support (LTS) version of the PHP framework that will receive security updates through to November 2021. This is essential to ensure the long term sustainability of the Mautic project. Also, Mautic 3 fully supports PHP 7.2 and 7.3 – extending security support to December 2021.

In fact, Mautic 3 will require a minimum of PHP 7.2.21 and MySQL 5.7. If you’re still on a shared web host where your account is on PHP 5.6, you should strongly consider migrating your Mautic instance to a VPS with root access, where you have full control of the PHP version & runtime configuration. For those who are self-hosting their own instance of Mautic on a VPS already, you should ensure that you have upgraded to PHP 7.2. Otherwise, you will not be able to update to Mautic 3 when it’s released.

For the non-technical user, they won’t notice too many changes in the first release of Mautic 3, because most of the changes happened under the hood. This is arguably a good thing, because it means that marketing users will face virtually no learning curve when they update their instances to Mautic 3.

On January 10, 2020, the first alpha version of Mautic 3.0 was released, and a beta version is forthcoming on January 20. The stable version will be released on Feb 3, 2020. New Mautic versions, including Mautic, can always be downloaded at Mautic.org or the GitHub Releases page on the Mautic repository.

Existing instances of Mautic will be able to update directly to Mautic 3 when the stable version is released. Like all other Mautic updates, it is recommended to backup your Mautic instance and in some cases, test the update first on a staging server. The Autoize team provides paid support for Mautic updates, and troubleshooting any Mautic update errors. You can also consult our article on ensuring a successful Mautic upgrade for some helpful tips.

According to this article by Ruth Cheesley, the community manager of Mautic employed by Acquia, there are a couple of things that Mautic users and administrators should know to be prepared for Mautic 3. We recommend reading her article in its entirety, and subscribing to the Mautic blog for further announcements about Mautic 3.

If you are using any Mautic plugins & integrations with third-party applications, you should contact the plugin developer to find out when they plan to release a version of their plugin compatible with Mautic 3. The plugins that ship with Mautic, including most of the CRM integration plugins, are supported by the core team – so they should be tested along with the release (and update) process for Mautic 3.

The Autoize team is closely following the release process for Mautic 3 and contributing to testing in the open source community. 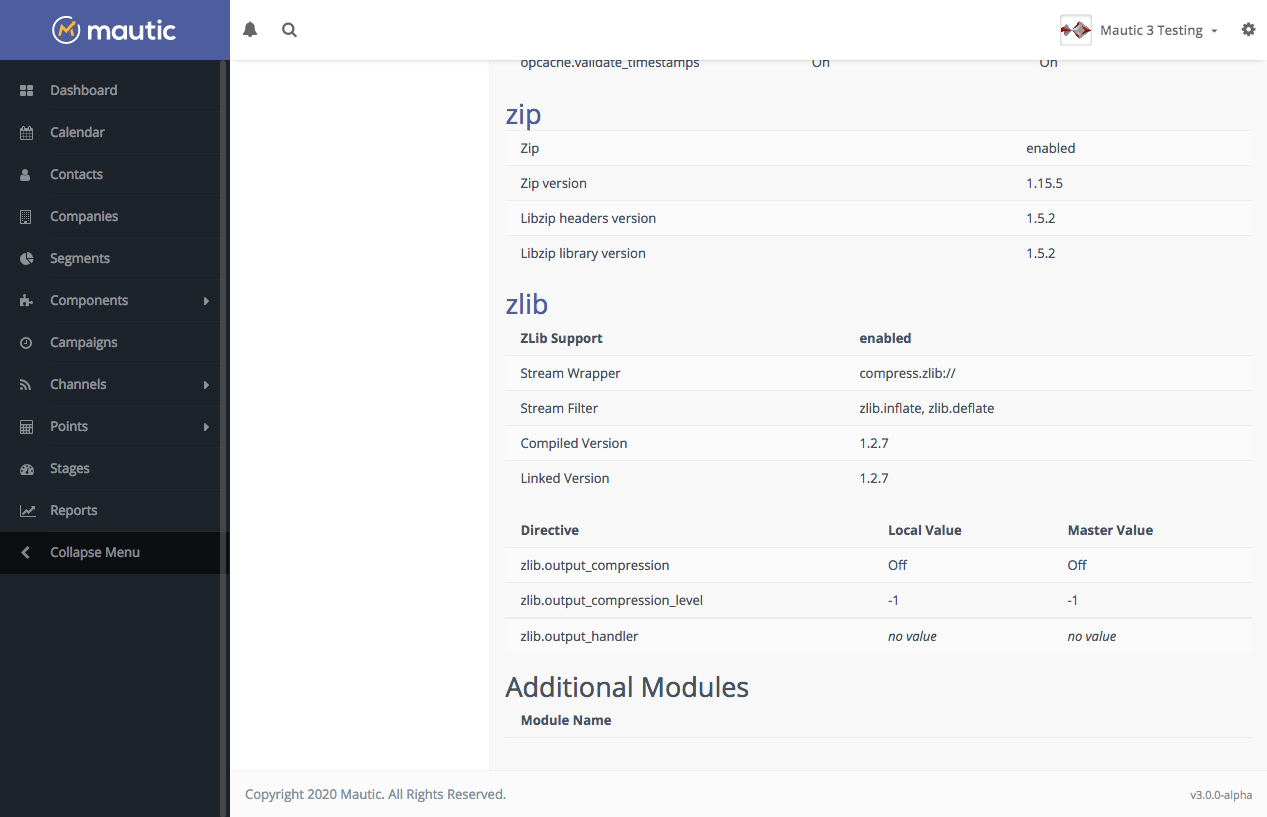 In the 3.0.0-alpha, the path to the console has not been updated yet. From what we can tell, the Symfony console still resides at app/console instead of bin/console. However, we expect to change when the 3.0.0-beta arrives in the coming days.

Also, in the alpha, the file manager for uploading images in the landing page & email builders has still not been updated from CKEditor – the same as the one used in Mautic 2.15.3 and before.

When we installed the alpha, we had to use Composer, the PHP package manager, to download & install some dependencies, then clear the cache. After unzipping the 3.0.0-alpha.zip file, you should also download composer.json from the 3.x branch in the Mautic Github repository into the same folder, then run php composer.phar install as the web server user. Appears to be related GitHub issue #8322.

Since the alpha is aimed at advanced users for testing only, we are not surprised to encounter some issues. Also, the app/bundles/CoreBundle/Entity/AuditLogRepository.php file needs to be patched based on the OP in GitHub issue #7612 to avoid a 500 error when creating a new contact when using Mautic with MySQL 8.0 Community.