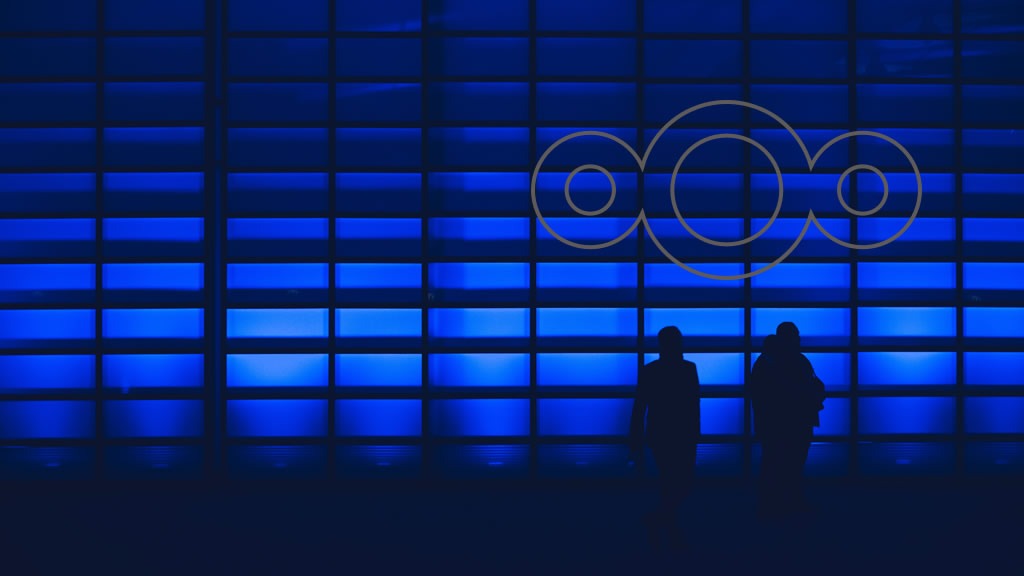 The addressable market for secure data storage & collaboration is enormous. Nearly every business, from SMEs to large enterprises, have some digital data that they need to protect. Mainstream services from Dropbox, Google, Microsoft simply can’t provide the privacy guarantees than an open source alternative such as NextCloud can deliver.

NextCloud is a highly versatile groupware application, designed with the enterprise in mind. With a central admin dashboard, SSO authentication through LDAP/AD, role-based access control, and features such as “remote wipe”, IT administrators have the peace of mind that their organization’s data is properly protected.

When the major tech companies insist on collecting a growing amount of data through telemetry and data mining, privacy-conscious organizations are moving away from solutions such as Office 365, OneDrive for Business, and Google Drive.

Storage administrators will rejoice in the fact that NextCloud can be deployed with virtually any type of storage backend, from local storage, SAN, an NFS mount target, to object storage. If you desire, NextCloud works with your existing backup workflows – whether that may be tape or a cloud-based solution. Next-generation file systems such as ZFS or Btrfs can also be used for copy-on-write incremental snapshots. Data encryption schemes, such as LUKS, can be used without any fear of compatibility issues with NextCloud.

Network administrators will be pleased that NextCloud can be installed behind any corporate firewall (with access by VPN) or in a DMZ based on security requirements. NextCloud is also a scalable solution. NextCloud can be deployed on a single node, or in a load-balanced and highly available, redundant setup to support up to tens of thousands of users. Government & commercial organizations including the French Ministry of Interior, German Federal Administration, Siemens, and Raiffeisen Informatik Center rely on NextCloud to secure their data.

NextCloud has cross-platform WebDAV sync clients for Windows, Mac OS, Linux, Android, and iOS enabling access to a user’s personal storage vault from anywhere. In addition, CalDAV and CardDAV is supported through the Calendar and Contacts apps allowing NextCloud to serve as a email and groupware solution. Web-based office suites including Collabora Office or ONLYOFFICE can be integrated with NextCloud as alternative to Google Docs and Office Online for real-time collaboration.

Most organizations coming from OneDrive or Google Drive will be satisfied with the balance of security & cost of deploying NextCloud on the public cloud. Following security best practices that provide defense-in-depth, we can achieve high levels of security for companies who wish to use cloud services to deploy NextCloud. Although both types of solutions might be called “cloud”, there is a huge difference between uploading confidential data to an Office 365 account versus a NextCloud instance deployed in Azure. The OneDrive for Business is a multi-tenant application managed by Microsoft, where some storage administrators within their organization have access to your data. On the other hand, the NextCloud instance resides in an Azure VM and Managed Disk that is not shared with any other Microsoft customers.

Compared to OneDrive, the chances of anything going wrong from Microsoft’s end, such as a data breach or accidental deletion of data is significantly reduced. With NextCloud, you can apply your own corporate policies, such as a custom retention period before deleted files are permanently deleted. Furthermore, the Terms of Service for Azure (and other IaaS cloud services) are significantly different than the terms for OneDrive. Without a valid warrant or court order, it’s far more difficult for Microsoft to legally justify siphoning the data from your Azure resources, as opposed to OneDrive or similar services.

For organizations with the strictest security requirements, the public cloud might nonetheless not be the right option for deploying NextCloud. If you operate your own datacenter(s) and want to deploy an enterprise file sync & share (EFSS) solution within your network perimeter, NextCloud is one of the few software suites that function as well on-premises as in the cloud. NextCloud can function without external dependencies, and update using an offline package – even in an air-gapped network.

Whether you wish to deploy NextCloud using the latest cloud technologies such as multi-bucket object storage, or in a highly secure & compliant environment with bespoke data protection requirements, contact our NextCloud consulting team for advice, customized support, and reference architectures that are ready to deploy.