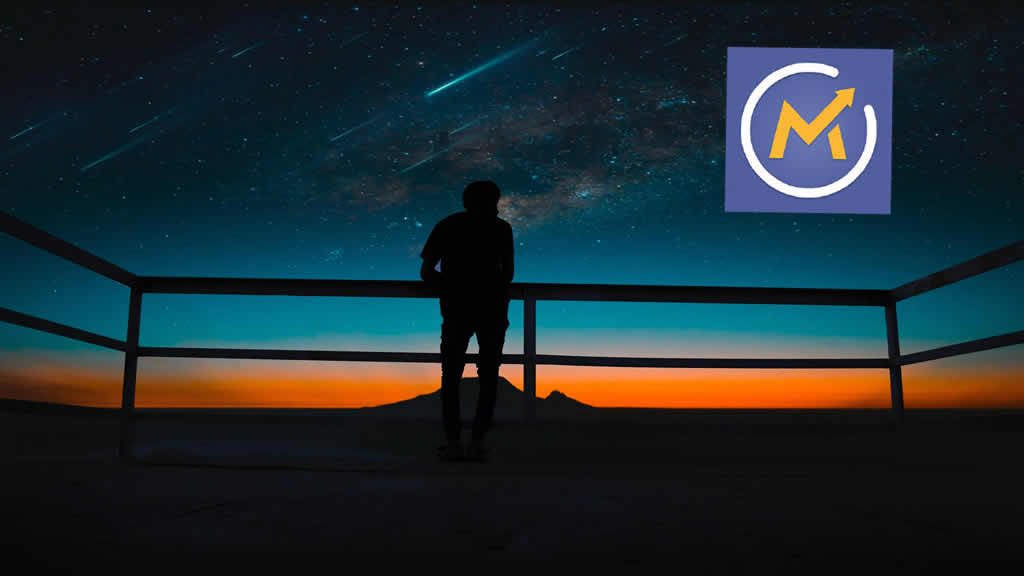 Why We Should Rally Around Open Marketing in 2019

Over the past 4 years, Mautic has grown from its infancy to becoming a mature open source project. It is unequivocally the best open source marketing automation platform out there, in a space that remains dominated by SaaS companies. One of the reasons perhaps why Mautic stands alone in this space is because most marketers’ buying decisions are driven by visibility at conferences and industry events. As a small Series A startup coming into its own at its new offices in Boston, Mautic Inc. has nowhere near the sales & marketing budget of its hometown rival, HubSpot, which pulled in $513 million in revenue in 2018 as a publicly traded company. But now more than ever, it’s important for our industry to come together and support the only significant open marketing software project.

Whether you are considering Mautic or not for your marketing infrastructure, it’s important to realize how the existence of a free and open-source project keeps the big players honest. For one, Mautic has pushed HubSpot to introduce a Starter plan starting at $50/month for 1,000 contacts, albeit with very limited functionality. Outside of the Starter plan though, the minimum investment to get started with HubSpot is $12,600 ($800/month billed annually + $3,000 on-boarding fee). If you need to mail your contacts more than 5 times a month on average, you’ll be bumped up into the Professional tier – which can kind of seem like a bait & switch for marketers getting started with marketing automation.

At least we can credit HubSpot with popularizing the concept of inbound marketing.

Avoid Lock-In by Choosing Open Marketing Platforms such as Mautic

The cost of software-as-a-service just keeps creeping up over time, with users who are locked-in to their platform left high-and-dry. For years, Pardot’s pricing for their smallest plan supporting 10,000 contacts has been $1,000/month, but recently it has gone up to $1,250 (a 25% increase). We’ve had too many companies come to us desperately needing a solution to rein in their software licensing costs once they cross the contact threshold their current plan supports. Once your 10,001st contact opts into your email database at Pardot, your monthly costs go up to $2,500/month. Who wants to be penalized for having their marketing campaigns be more successful than they expected?

The economics of computing, in particular Moore’s Law, means the wholesale price of storage and computational capacity are always falling. We’ve seen these savings reflected in the all-out battle between the major cloud providers, AWS, Azure, and to a lesser extent Google Cloud for market share supremacy. Commodity cloud computing (aka hosting) costs are always getting cheaper, but why are marketing automation vendors charging more to store and email your contacts over time?

The reason is simple. Switching to a new marketing automation system isn’t easy, effectively making you locked in — and the subscription companies know this. While any email marketing service will allow you to export all your contacts and leave, you’ll lose all the hours you (or your agency has) invested into setting up forms, workflows, and lead scoring models. While maintaining list hygiene by periodically purging inactive contacts is a sound practice, you can only stave off the inevitable for so long. If you’re just at the beginning of your marketing automation journey, it’s worth considering the benefits of choosing an open marketing platform such as Mautic before investing significant time into a SaaS.

We believe in supporting marketing automation software that’s affordable and accessible to businesses & non-profit organizations of all sizes. When you choose to do your marketing with Mautic, you completely own & control your data. You have every right to host your Mautic instance in the datacenter of your choice, and migrate to a new hosting provider if you wish – without losing any of your progress. If you require more disk space to store your marketing assets (images, templates, and downloadable content) and/or additional rows in your database, upgrading the cloud instance your Mautic instance sits upon is as simple as a few clicks.

Like many other open source projects, Mautic Inc. sustains its engineering staff who contribute code to the non-profit Mautic Foundation by selling a commercially supported edition of its software known as Mautic Cloud (starting from $500/month). To be clear, we see ourselves not as competitors of Mautic Cloud, but as a symbiotic company in the ecosystem who can co-exist with Mautic Inc. Autoize provides paid setup & support for the community edition of Mautic, which is self-hosted in any environment of the customer’s choosing — usually a cloud provider such as AWS, DigitalOcean, or Linode.

Data is arguably the most valuable commodity in the 21st century, and your marketing strategy should reflect that. For some of our customers, especially in Europe, Mautic is the marketing automation software they prefer to use — since it can be hosted in a EU/EEA datacenter to simplify GDPR compliance. All of the major marketing automation providers store & process data in their US datacenters, making them potentially at odds with European companies’ data protection requirements. The most recent versions of Mautic have added features, such as storing only the first 2 octets of a contact’s IP address to comply with privacy laws.

In light of the data mining scandals like how Facebook became ensnared with Cambridge Analytica during the 2016 US presidential election, it places too much power in a few entities to have access to most of the world’s customer and contact databases. Mautic promotes decentralizing by giving organizations the power to store their prospects’ personal information outside of an environment managed by a SaaS-based marketing automation provider such as HubSpot. While there’s no evidence suggesting the major players such as Salesforce are acting improperly with MAP data, there’s no guarantee they can’t amend their Terms of Service to allow monetization of your marketing data through transfers to third-parties or large-scale,  aggregate profiling.

Mautic, a Mature Platform for Today and Tomorrow

With Mautic 3.0 on the horizon, marketers need to realize that Mautic is a huge asset to our industry because it promotes decentralization of customer & contact data. David Hurley, the founder of Mautic, and the maintainers of the open-source project are planning to rebase Mautic on the Symfony 3.x PHP framework to leverage the newest features of PHP 7.2 and above. These changes mainly impact performance, especially when the database for the instance is on the larger side (over 25,000 contacts). Once the Mautic core is updated to use the latest MySQLi/MySQL PDO drivers with the database doctrine/schema redesigned to better support the enhancements in MySQL 8, performance will greatly improve for larger Mautic instances. Another lead developer of Mautic, John Linhart, writes about the technical changes which he hopes will make it into the inaugural release of Mautic 3.

While looking forward to Mautic 3.0 is exciting, make no mistake. Mautic is a mature product today that is ready for marketing teams who wish to adopt an open marketing platform. Our customers, from one of the largest real estate search engines in Canada, to a boutique hotel chain that spans from New York to Barcelona and Amsterdam, are integrating Mautic with their in-house systems to power their sales & marketing organizations. Developers for Mautic have built custom applications such as CRMs and booking management systems that tie into Mautic to identify leads for follow-up or remind customers of their upcoming reservations.

At the same time, the vast majority of our clients get a lot of value out of Mautic as an all-in-one marketing tool, with no custom development required. Users who switched to Mautic from a potpourri of marketing tools found that their productivity significantly improved once they had a “single pane of glass” where they could track each marketing touchpoint with their leads. Mautic is an email & landing page builder, exit intent popup script, SMS engagement, and Twitter social media monitoring tool rolled into one.

Instead of relying on separate WordPress plug-ins such as Contact Form 7, SumoMe, and Opt-In Monster to capture every opportunity to collect an email, Mautic does it all. With advanced features such as form auto-fill and progressive profiling, Mautic cuts down on the repetitiveness of web forms across your website asking for the same details from your users, which happens when your marketing toolkit is fragmented. Since Mautic always knows what details you have about each contact, you can make each communication feel much more personalized with features such as dynamic content on your website and in your email workflows.

Trying Mautic in a self-hosted environment is a much smaller commitment than signing a multi-year contract with a traditional marketing automation platform. We can deploy a fresh instance of Mautic in less than 5 days for a one-time fee than can be less than one or two months of subscription fees to the “big boys.”

Usually the contract term for HubSpot or Salesforce Pardot lasts at least one year, with Marketo heavily steering users towards two-or-three year contracts to avoid a heavily inflated annual rate. Don’t be duped by their Starter or Launch Pack plans, where they lock you into a heavily crippled version of their software without essential features such as lead scoring/grading.

Contact our Mautic consultants today for expert infrastructure help in setting up a performance and security optimized instance of Mautic on a cost-effective cloud such as AWS, DigitalOcean, or Linode!