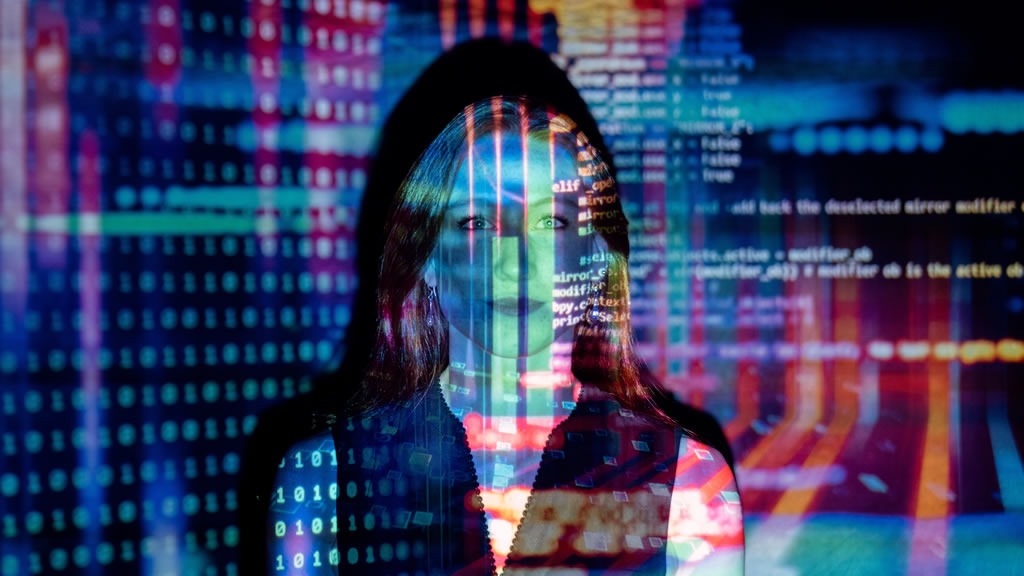 Oracle Cloud Infrastructure is an enterprise-class IaaS cloud that organizations looking to deploy NextCloud self-hosted cloud storage should seriously compare to the other major clouds. Here is why as NextCloud consultants, we have been more frequently making the recommendation of Oracle Cloud to companies of all sizes looking to host open source business applications – whether its NextCloud, SeaFile, OnlyOffice, RocketChat, Jitsi, or Mailcow.

OCI’s pricing model is competitive against the independent cloud providers, while delivering management & security features that are on par with (or exceed) that of AWS, Azure, and Google Cloud. In fact, Oracle Cloud’s security is superior with boot and block volumes encrypted at rest by default, and network virtualization isolated from the host OS with a SmartNIC data processing unit (DPU). The DPU enforces the firewall rules of the software-defined network (SDN) configured by OCI users within their virtual cloud networks, while resisting intrusion on shared VM hosts.

On AWS and other cloud providers, encryption by default is still an “opt in” feature. Oracle is also one of the only cloud providers to boast the isolated network virtualization described above — assuaging the worries of CIOs who worry about the security of their data in the public cloud.

OCI provides role-based access control of users and service principals’ permissions to access resources in separate compartments of the tenancy through IAM groups and custom policies. This fine-grained control is simply non-existent with VPS hosting providers limited to barebones teams’ functionality that grant entire full or read-only access to the entire project or account.

As a value priced, second generation cloud, Oracle Cloud brings the capabilities of the big three cloud providers within the reach of small to medium businesses. There are no minimum monthly commitments since the default OCI subscription is “pay as you go.” The E2 Standard compute instance shapes start at $0.03/hour ($22.5 for a 750-hour month) per OCPU, including memory at a ratio of 8 gigabytes of RAM to each OCPU. What’s more is Oracle Cloud has consistent pricing across all of the OCI regions, meaning it costs exactly the same to deploy a compute instance in us-ashburn-1 or eu-zurich-1. The other US-based cloud providers typically charge a premium for their Europe and Asia/Pacific regions, making budgeting for international customers more difficult.

Each Oracle OCPU represents an entire physical core, instead of the one thread (half a physical core) that a vCPU typically represents on other cloud platforms. To compare OCPUs to vCPUs on AWS in the same processor family, one should multiply the OCPU count by a factor of two.

As a relatively late entrant to the cloud infrastructure business, OCI has been building out regions at an astonishing pace faster than any other major cloud provider, with the latest hardware including AMD EPYC 7551 and 7742 based platforms. You can count on the reliability of Oracle’s hardware hosts to be better than average, avoiding many of the issues that customers have experienced with AWS’ legacy regions.

Oracle Cloud is an ideal place to deploy NextCloud since the platform images support deploying virtual machines with CentOS 7 and Ubuntu 18.04 LTS. We would like to see Oracle add a CentOS 8 image, but we have deployed up to NextCloud 19 with no problems whatsoever on 7.

Data storage & transfer costs represent some of the biggest expenses of hosting a NextCloud instance in the cloud with terabytes of data or more. Fortunately, OCI provides every tenancy with 10TB of free outbound data transfer per month – a $900 value based on Amazon’s $0.09/GB bandwidth cost. Even above this threshold, outbound data transfer to North America and Europe on Oracle Cloud is less than one-tenth of the incredible markup that AWS charges.

Block volumes on Oracle Cloud are also 57.5% less expensive on OCI ($0.045/GB-month) compared to AWS ($0.10/GB-month) with 20X the I/O performance included at no additional cost on the SSD-based Balanced performance configuration (60 IOPS/GB vs. 3 IOPS/GB). To achieve comparable performance to Oracle’s Balanced or Performance block volumes on Amazon, one would normally need to purchase provisioned IOPS on AWS, at a cost of $0.125/GB-month plus $0.065/PIOPS-month. For example, a 3,000 GB provisioned IOPS (io1) SSD with 25,000 IOPS (the max IOPS of a Balanced volume on OCI) would cost $375 for the provisioned capacity + $1,625 for the PIOPS = $2000/month. By comparison, the equivalent OCI volume would only cost $225/month including IOPS – a savings of $1775/month.

We also cannot understate how Oracle has been a leader in enterprise storage and backup technology for decades with its Exadata Storage Server and Oracle ZFS Storage Appliance products. The OCI team has clearly leveraged Oracle’s engineering expertise in creating the most competitive cloud for large-scale data storage and archival. OCI supports automatic, online backups of both boot-and-block volumes without detaching them from the compute instance. Each block volume can be up to 32 TB in size, and you can attach up to 32 volumes per instance for a total of 1 PB.

Get in touch with Autoize’s cloud architects and we would be pleased to show you how you can host open source business applications in any of OCI’s regions with the confidence that you’re going with a reliable, secure, and scalable cloud provider.