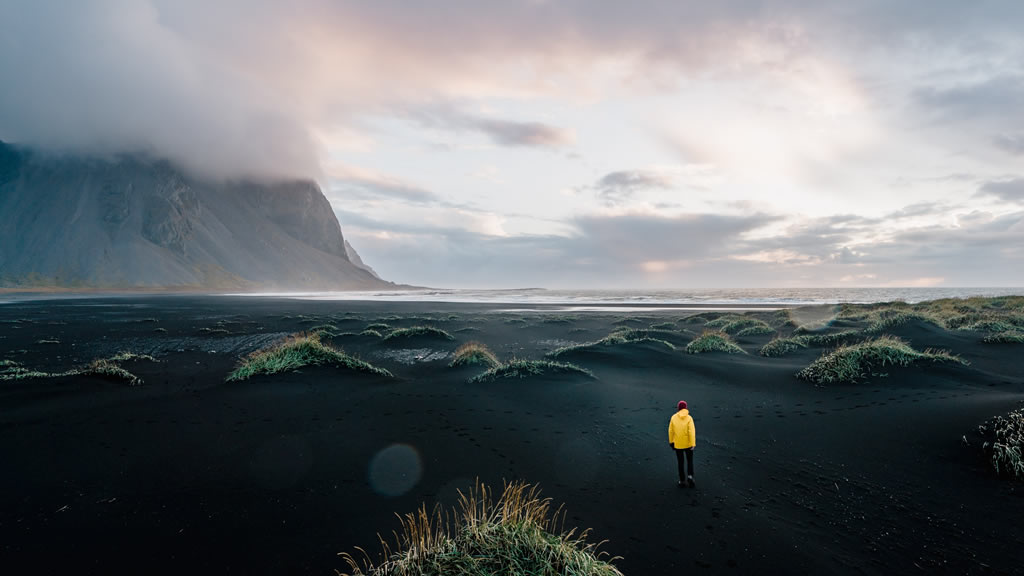 Oracle and open source together in the same sentence may give the “old guard” of technologists pause, but the Oracle of today is a dramatically different behemoth compared to when the Oracle DB system stood in a class of its own for database applications.

Oracle describes Oracle Cloud Infrastructure (OCI) as a “second generation cloud” with favorable security characteristics that differentiate it from its counterparts. On the Oracle cloud, the virtual NICs and networks for Compute instances are virtualized by a dedicated hardware module, isolating control of the card or interface from the host OS. This dramatically reduces the attack surface, in case a sophisticated attacker is ever able to traverse the VMs across tenancies on a shared hardware host.

Although Oracle products have traditionally been aimed at big spenders in the enterprise with considerable licensing costs, Oracle Cloud is taking a different approach with its cloud, going so far as to call it a “value priced cloud.”

Most open source applications do not use Oracle DB as a backend, but using an Oracle DB system is not a requirement at all to leverage Oracle Cloud’s IaaS offering. Oracle Cloud provides a variety of VM and bare metal machine shapes with Red Hat-based platform images including Oracle Linux and CentOS, in addition to Ubuntu Linux.

OCI compute instance shapes are expressed in the number (or fraction) of OCPUs (Oracle CPUs). 1 OCPU represents an entire physical core of a processor, whereas the other cloud providers are referring to a single thread of a processor (1/2 of a physical core) when they list the number of VCPUs. An OCI instance shape with the identical number of OCPUs as the number of VCPUs listed for a VM instance on different platform may have roughly twice the performance for multi-threaded workloads.

Many AWS customers start deploying T2 or T3 series instances on Amazon’s cloud, causing scaling problems as their EC2 instances run out of arbitrary “CPU credits”. A T2 or T3 series instance is only allowed to use 100% of its VCPUs for a fraction of the time it’s running, before the workload is aggressively throttled by Amazon. Even after accounting for the difference between OCPUs and VCPUs, one would need to use Amazon’s more expensive instance types such M4 or M5 to achieve comparable performance to OCI compute instances.

The use of Oracle Linux on OCI does not incur a separate licensing cost, which can be a compelling alternative to a Red Hat subscription who require support & security patches for their Linux operating system.

Some of the most frustrating & costly aspects of migrating to the cloud with other providers have been eliminated with OCI’s competitive pricing model. For instance, every Oracle Cloud tenancy receives 10TB of free outbound data transfer per month, with additional traffic at only $0.0085/GB to North America and Europe. Compared to AWS where traffic OUT after the first 1GB is metered at $0.09/GB – over 10X more expensive than OCI. This is why bandwidth-intensive applications such as Zoom have struck a deal with Oracle to move to their public cloud infrastructure.

All OCI regions have the same Compute prices, unlike other providers who tend to charge a premium pricing for Europe or Asia/Pacific regions. This can particularly be an advantage if your organization requires running workloads within particular geographical regions to reduce latency and to comply with local data protection regulations. Running an OCI Compute instance in Oracle’s eu-zurich-1 region will set you back no more than running the same instance in us-ashburn-1.

Reserved Public IP addresses in Oracle Cloud do not incur a cost, whether they are attached to a running Compute instance or not. AWS charges $7.5/month (assuming a 750-hour month) for each unassociated Elastic IP, and Google Cloud charges $3/month for an External IP whether it is being used by an instance or not.

OCI also compares favorably to AWS for block storage costs and performance. Provisioned IOPS is a hidden cost of Elastic Block Storage (EBS) on Amazon’s cloud, whereas Oracle’s block volume pricing includes a number of guaranteed IOPS based on a volume’s provisioned size (60 IOPS/GB up to 25,000 IOPS per volume for Balanced configuration option) – at no additional cost. The acquisition of Sun Microsystems and the ZFS filesystem has made Oracle indisputably the leader in storage technologies which make automatic, policy-based incremental backups of volumes a breeze on Oracle Cloud. Volumes do not need to be detached for backups.

The cloud architects at Autoize can assist with your transition to Oracle Cloud for virtually any business application, whether it is a brand new deployment or a migration from your existing cloud or on-premises datacenter.