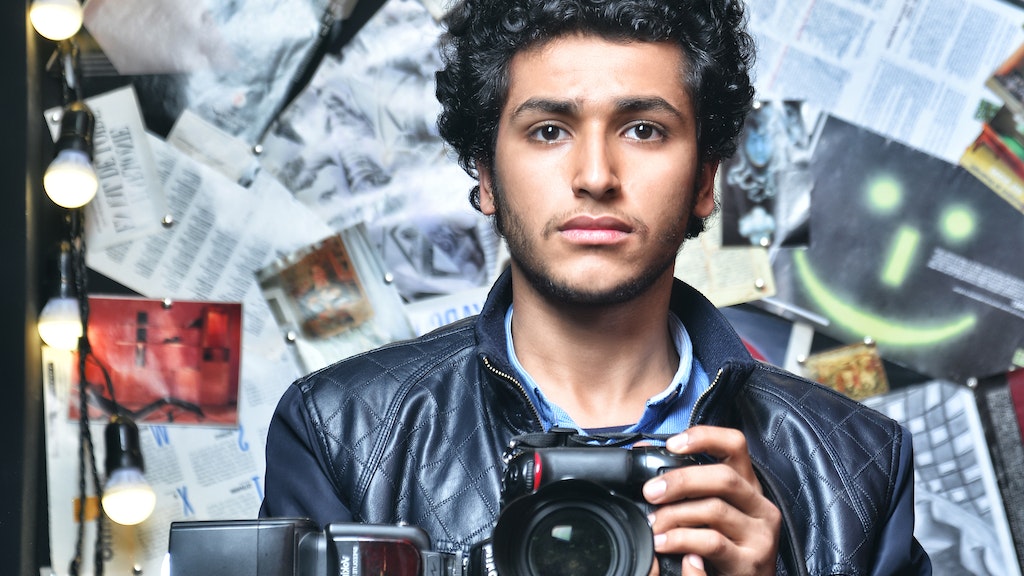 The banning of journalists from Twitter for linking to a Mastodon account publishing public data, incidentally the ADS-B coordinates of Elon Musk’s private jet, has resulted in a growing interest in a Twitter alternative. After all, as the so-called “Forth Estate” holding powerful people & interests to account, a journalist often compiles information from open-source databases, in conjunction with their own sources to weave together a story about issues pertaining to the public interest.

Aside from the risk of being silenced on centralized platforms, Twitter’s changes to its account verification policy are making it more difficult for users to discern notability of profiles on the platform. For $8/month, Twitter Blue subscribers are able to display a “verified” blue checkmark without proving “official status” representing a public figure, brand, or organization. In response to criticism, Twitter has since introduced “gold” and “silver” checkmarks to denote verified businesses and government organizations, but “blue” checkmarks continue to be confused for its old meaning by many users.

Twitter also hastily made and retracted a policy of banning users who linked to competing social media platforms, such as Facebook, Instagram, or Mastodon. Although the policy was allegedly aimed at accounts created primarily for promoting competing platforms, it was unclear what would be deemed as “promotion” versus editorial use of outbound links. At least for some time after this debacle, Twitter’s link shortener t.co continued to flag links to well-known Mastodon instances with a splash page discouraging users from visiting those links, falsely alleging that they might pose risks to a user’s computer. Previously, such treatment was reserved for malicious links known to contain malware or phishing scams.

Mastodon Servers for the Journalistic Community

­As a result of the change in Twitter’s management, many journalists and media organizations are seeking an alternative microblogging platform where they can build a following, and continue disseminating breaking news as they’re syndicated to the online versions of their publications. Some Mastodon instances have been set up for journalists and the media community, including Journadon, Newsie.social, Journa.host, MastodonMedia.xyz. Some Mastodon instances for journalists require verification of a journalist’s press credentials prior to approving their account.

The simplest way to be confirmed as an accredited journalist is by submitting one’s credentials to PressCheck, a service set up by Dave Lee of the Financial Times. Once a journalist is verified by PressCheck, they’ll receive a profile page which they can customize with the verification HTML code from their home Mastodon instance. That way, their Mastodon account will show a “green checkmark” authenticating that they’ve been verified as a member of the press by PressCheck.

Some media outlets including ProPublica and The Conversation have already established an official presence on Mastodon. For other major publications which have not yet done the same, some resourceful users in the Mastodon community have set up Twitter-to-Mastodon or RSS-to-Mastodon bots so that the outlets’ official accounts are mirrored to the Mastodon Fediverse. These automated posts (also known as Toots) are typically published as “unlisted” so only accounts following the bot directly will see the toots, instead of appearing on a server’s local timeline.

Mastodon bots for established media outlets can be found at:

Even though the quickest way to get started on Mastodon is by joining an existing instance, as independent Mastodon consultants, we believe that media organizations are losing an opportunity to set up their own Mastodon instance for all their staff writers and journalists. On Mastodon, a user is addressed across the Fediverse (an explanation of what is the Fediverse) as their handle, followed by the domain of their home instance. We believe that media outlets can build a much stronger brand and prevent impersonation, by consolidating all of their writers under their own instance, e.g. @journalistname@mstdn.outlet.com. Aside from unquestionable veracity, there are also other benefits to hosting a Mastodon instance for your publication:

Media sites, including outlets like the New York Times, CNN, and Mashable which had their journalists face bans from Twitter in a dispute with Musk that extended to the highest levels of Twitter management, are among the most highly trafficked websites in the world. The Twitter accounts of the journalists involved also had tens or hundred of thousands of followers, with their parent organizations having millions of followers.

Here at Autoize, we have the technical expertise to architect a cloud-based infrastructure for Mastodon with the provider of your organization’s choice (AWS, Azure, Google Cloud, etc.) that will scale to expected traffic of your news organization’s Mastodon instance. Our cloud architects skilled in Mastodon implementation can consult with your IT team to understand your existing cloud infrastructure, and stand up scalable & highly available Mastodon as a service. We can consider your existing SSO, CDN, firewall, and load balancing strategies, to recommend and implement Mastodon application and database servers for your organization.