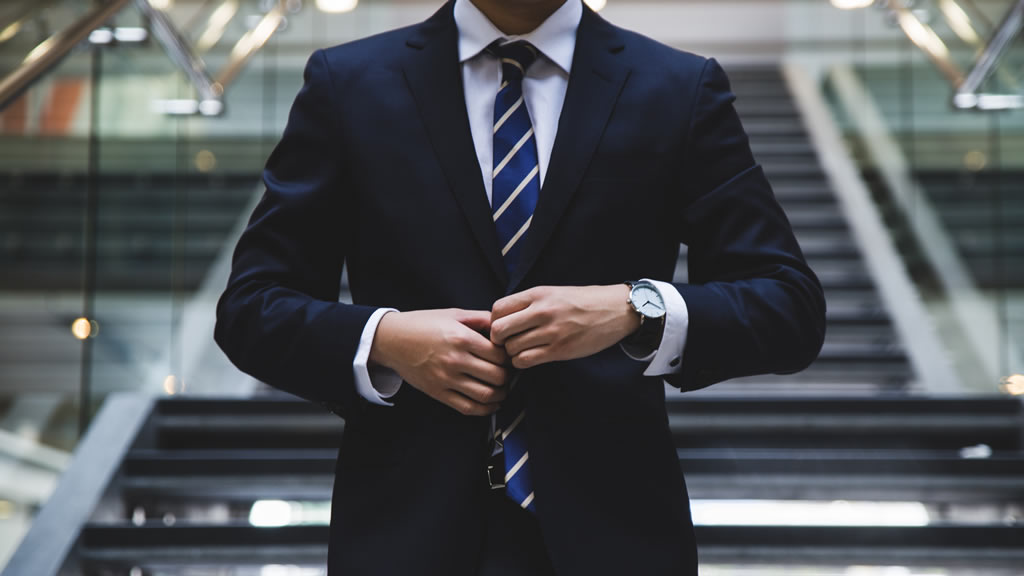 The inclusion of the Community Document Server that could be installed with one-click from the NextCloud App Store was a key highlight of the launch of NextCloud Hub with NextCloud 18. It was also met with much controversy as a 20 concurrent connection limit was (and still is) notably missing from the app description.

Understandably, the NextCloud community asked whether the inclusion of OnlyOffice, an open core product, represented a shift from NextCloud’s declared philosophy of shipping only 100% open source code with official releases of NextCloud. As soon as they struck the deal with NextCloud to become the official document editor fo NextCloud

Much of the controversy could’ve probably been avoided with better communication from the NextCloud team, that Community Document Server isn’t part of the NC core, but merely a third-party app in the NextCloud App Store. Apparently, that would’ve made for a less exciting press release in Forbes, so Jos Poortvliet, the Head of Marketing at NextCloud GmbH decided to advertise Community Document Server as a part of NextCloud Hub – a core part of NextCloud versions 18 and onwards.

NextCloud GmbH has since backtracked from a number of actions that suggested “open core” was being more tightly woven into its business model. Aside from announcing that Collabora Office will become the official office integration for a future NC version, they also open sourced the Talk high-performance backend to calm fears that NextCloud is increasingly being made into a proprietary product.

OnlyOffice, a product of Ascensio System SIA, has been making equally suspect decisions since their tie-in with NextCloud 18 in January 2020. As soon as they struck their deal with NextCloud to become the “official” document editor for the file sync & share solution, Ascensio began withdrawing features from the Community version including mobile editing in the NextCloud app — in an obvious attempt to push users towards their paid editions.

The NextCloud team still has a long way to go to regain the trust of some community members who were turned off by the handling of the OnlyOffice debacle, which included the banning of forum accounts and unilaterally closing Github issues addressing the issue. Nonetheless, OnlyOffice remains the best web-based office integration for NextCloud based on its compatibility with Microsoft Office documents (DOCX, XLSX, PPTX).

The Community Document Server was supposed to provide a convenient way for less technical NextCloud administrators to install an OnlyOffice server on the same server where they’re hosting NextCloud. Prior to the existence of the CDS, integrating OnlyOffice with NextCloud would require setting up a separate server with Docker, configuring the parameters of the Document Server container, and setting up a reverse proxy (e.g. NGINX) to that container.

Unfortunately, starting with the NextCloud 18 release, the Community Document Server proved to be less than stable, with problems opening documents, missing fonts, and a broken document chat. Although most of these bugs have since been patched, a new problem emerged coinciding with the release of NextCloud 19, where document edits made through the Community Document Server were not saved – especially when the same file has also been edited locally. Countless users lost hours of pain-staking work.

The classic OnlyOffice app for NextCloud integrates with any build of the OnlyOffice Document Server, including an AGPL compliant build with the 20 connection limit removed from the app’s code. In fact, the beleaguered Community Document Server relies on the identical OnlyOffice connector to enable users to open Word, Excel, and PowerPoint documents within NextCloud – the difference being that the app is making a connection to a local instance of OnlyOffice.

If you are thinking of integrating NextCloud with an online office suite, you should consider that the Community Document Server might be entirely dropped from a future version of NextCloud. The success (or failure) of rolling out NextCloud in your organization could depend on your users’ experience with editing and collaborating on documents online.

While setting up OnlyOffice on a separate machine with its own subdomain and SSL certificate may seem more technically challenging than simply installing an app from the NextCloud App Store, it’s undoubtedly the right way to go. Should you need to support a larger number of users in the future, a separately hosted OnlyOffice instance can be scaled out into multiple application servers (behind HAProxy) with separate Postgres, RabbitMQ, and Redis servers in the backend. This option is simply not available with the simpler installation option provided by NextCloud.

Do you have any questions about integrating OnlyOffice with NextCloud? Contact our team of NextCloud consultants who have deployed & optimized NextCloud for Fortune 1000 companies around the world. If you hire our team to deploy any open source business application, we’ll ensure that it’s architected for security & cost savings whether you choose to go with on-premises or hyperscale cloud hosting.