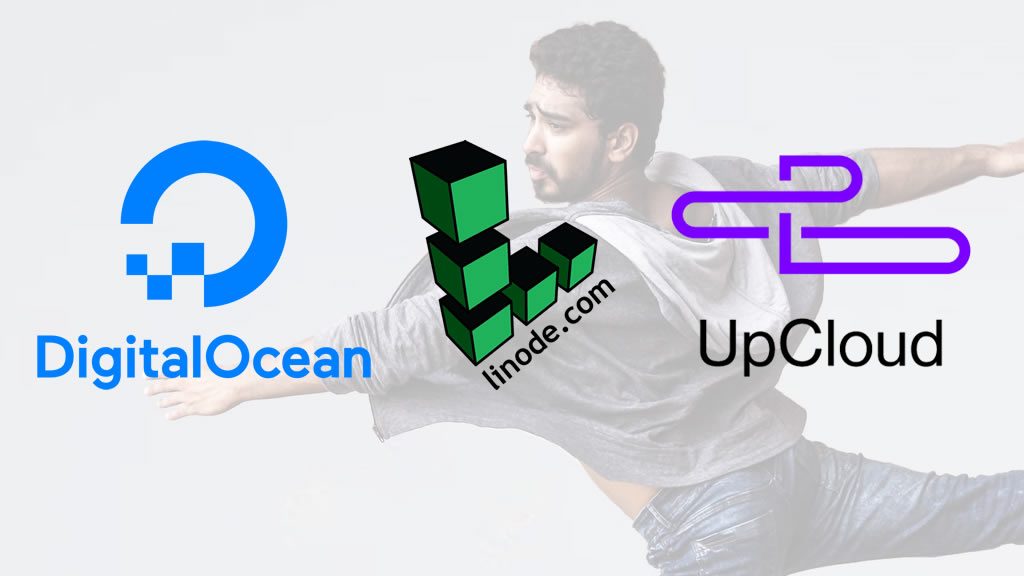 If you want to find out if UpCloud really lives up to its huge promises of industry-leading IOPS performance, read on. The results may surprise you.

How to Choose a Cloud Provider

In an increasingly commoditized cloud computing landscape, selecting an infrastructure-as-a-service provider for your applications & workloads should nonetheless be a well-contemplated decision. For larger enterprises, the decision to go with AWS, Azure, or GCP is often driven by loyalty to these particular brands based on existing commercial relationships. Second to that as a consideration is which vendor’s tooling that the development and ops teams prefer, particularly when it comes to leveraging PaaS offerings.

If you’re looking at DigitalOcean, Linode, or UpCloud, you’re more likely to be a startup, or small to medium enterprise concerned about stretching your infrastructure budget further. You appreciate the simplicity of one-click deployments, with relatively simple, virtual networking needs. Although these “challenger” providers are increasingly adding managed services to their product portfolio, with DigitalOcean having launched a Managed Database and Managed Kubernetes service this year alone, they’re typically favored by developers who simply need bare VMs at an unbeatable cost.

We find it particularly interesting to compare the performance of DigitalOcean vs. Linode vs. UpCloud, as they stand neck-to-neck with each other on pricing for the same number of CPU cores and memory. The included storage and bandwidth is also identical across the chart, with the exception of Linode bumping their 16GB instance up to 8TB bandwidth (vs. 6TB for the others).

Considering that DigitalOcean, Linode, and UpCloud tend to match one another on pricing, it’s important to realize that simply comparing the amount of RAM or CPU cores is not an apples-to-apples comparison. The performance of a cloud instance with the same number of CPU cores can vary significantly (even within the same provider), depending on the CPU type of the underlying host and how many other customers reside on the same server. Furthermore, memory, disk I/O, network latency and throughput can be equally as impactful on real-world performance as the sheer amount of RAM or CPU resources.

Synthetic benchmarks are an important, albeit imperfect way of comparing the real-world performance you could expect for typical workloads such as running a web/application server or database node. We are familiar with the performance characteristics of DigitalOcean and Linode, since we already have numerous clients running production services on their clouds, but we were particularly curious to see if UpCloud, a relatively new budget cloud provider, lives up to their claims of beating both competitors on disk I/O performance with their proprietary MaxIOPS storage technology.

We adapted Josh Sherman’s server benchmarks script on Github to add multi-threaded testing for the Sysbench OLTP benchmark, which simulates a production workload for a transactional MySQL database (e.g. an e-commerce store). Our test was inspired by Joshtronic’s $5 VPS Showdown published here. We wanted to test a larger instance, $40/mo – 8GB RAM, 4 Cores, which is more reflective of the cloud servers our customers use to deploy open source applications in the public cloud.

Like Sherman, we provisioned 3 instances on each provider and ran the tests independently on each of them, then used the average results as the basis of our comparisons. Our initial tests were conducted at the London, UK datacenter of each provider, as all 3 companies have a datacenter in the City.

DigitalOcean came out on top for the File I/O benchmark, which was a huge shocker given how UpCloud touts its MaxIOPS technology as a competitive advantage.

UpCloud pushed 14.7% more MySQL transactions and queries per second on their 8GB VPS compared to the next best provider, DigitalOcean.

Linode‘s adoption of the AMD EPYC 7000 series processors keeps them in the lead for sheer processing power.