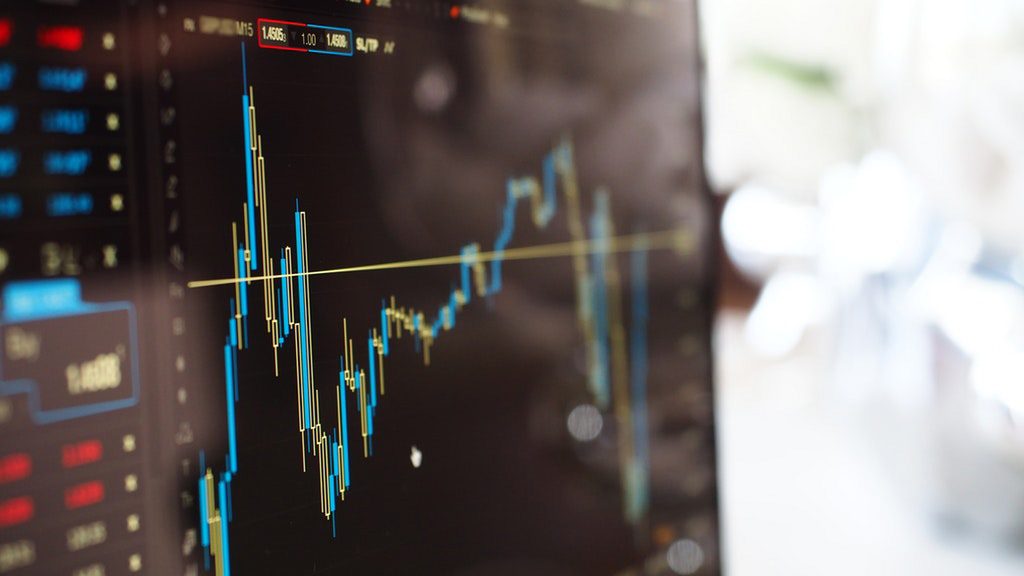 Nano Node Facilitates Movement of Millions in Value Per Day 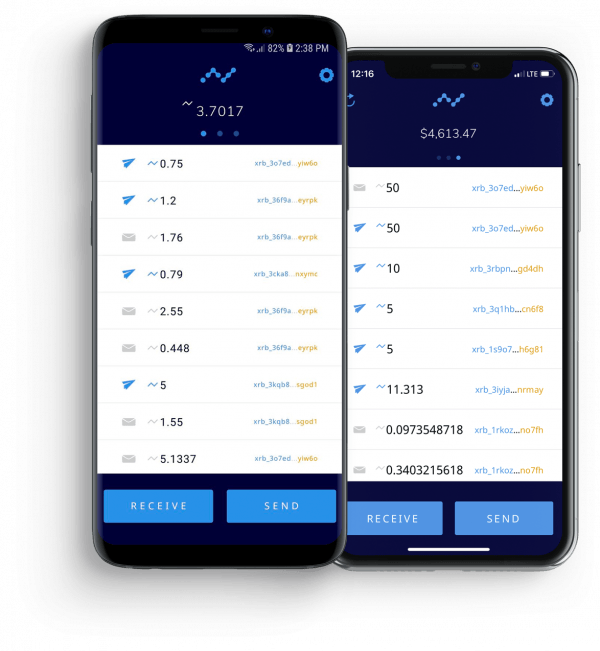 In this post, we share our experience running a Nano node that moved millions of USD-equivalent in transactions at the height of the cryptocurrency market in Dec 2017. Nano, like Bitcoin, is a cryptocurrency that can be used by anyone, anywhere to send & receive payments without registering with a financial institution. It is, in essence, digital cash that is not governed by any central authority.

There are some major aspects that set Nano apart from Bitcoin and other proof-of-work cryptocurrencies. When you send a BTC transaction, a fee must be paid to the miners who validate you possess those funds, and haven’t already spent them in an earlier transaction. With Nano, there are no transaction fees – the amount you send is what the recipient receives. Nano “representative nodes” compare the amount you’re trying to spend against your account balance on their ledger, and cast a vote whether to approve your transaction or not.

The voting weight of a Nano node is determined by how many Nano its account address holds + the voting power delegated to it by other holders of Nano. This form of consensus protocol is known as delegated proof-of-stake, where 1 NANO represents 1 vote. If a conflicting transaction arises where a user attempts to double-spend their funds, each node will vote for the transaction it “first seen” until 50% of nodes agree which one that is. This way the total supply of the cryptocurrency can never increase over time.

Unlike other proof-of-stake coins, Nano provides no direct monetary incentive for users to run a node. Some coins, like Dash, deduct transaction fees from each transaction to reward masternodes that staked a minimum number of coins. Nano has a different vision. It’s aimed at solving value transfer by creating a feeless protocol that makes microtransactions possible, even to people in the developing world. Colin LeMahieu, the lead developer of Nano believes that Nano users will voluntarily run nodes to validate their own transactions, and in turn, support the network. The transaction fees eliminated by accepting Nano, as opposed to other cryptocurrencies or credit/debit cards, easily justifies the computing cost of running a node. LeMahieu is a visionary technical mind who has worked in engineering roles at Qualcomm, AMD and Dell – you can read the whitepaper he authored for Nano at Nano.org.

The Autoize team has been involved in running the 1NANO Community representative node since November 2017, when Nano was formerly known as RaiBlocks. At any given time, we are one of less than 100 nodes around the world that maintain 24/7 availability to seed the distributed ledger to other peers and vote on any double spent transactions. With voting power representing over 0.1% of the total Nano supply, we are also a rebroadcasting node. This means our node “shouts out” the votes it sees from other nodes to its peers, in addition to casting its own vote on the network.

Our expertise in Docker allowed us to work with the Nano core team to curate a guide to show users how they can set up their own full node by simply spinning up the official nanocurrency/nano container image. This guide has attracted the interest of key influencers in the cryptocurrency space, including Kevin Rose (co-founder of Digg), Charlie Lee (lead maintainer of Litecoin) and Garry Tan (early investor in Coinbase).

The Nano project has made incredible strides in encouraging a vibrant ecosystem of third-party developers, while advancing the core protocol itself with innovations such as universal blocks and ledger pruning (coming soon). A lead engineer of PayPal, Daniel Brain, created a service known as Brainblocks which enables e-commerce sites to easily add Nano payment buttons to their website. When a customer checks out through Brainblocks, they receive a unique Nano address to send the requested payment. The Brainblocks node checks whether the correct amount of NANO has been received to that address within a specified timeframe (20 minutes). If so, it makes a call to the merchant’s application to notify that the payment was successfully received. Otherwise, it returns the payment to the sending address.

Brainblocks makes it possible for Nano to be easily integrated with a variety of e-commerce and social platforms including WooCommerce, Shopify, Twitch.tv and more. The feeless and near-instant transactions Nano provides makes it particularly attractive as a cryptocurrency for day-to-day payments. Users no longer have to calculate how much they need to fund their Bitcoin wallet with to send the payment they need, accounting for a fluctuating fee. Small Nano payments can also be received immediately (within seconds), without waiting for the transaction to be included in the next block. In the official Nano roadmap, the core developers describe their goals of making Nano the preferred payment method in the real world as well – for point-of-sale in brick-and-mortar stores, remittances, as a fiat on-ramp for crypto, and for crypto-to-crypto transactions.

By operating a decentralized node that pushes over 3 terabytes of bandwidth in Nano transactions every month, we are proud to be a supporter of Nano – an open-source project we believe to hold great promise for disrupting digital payments.

If you are a merchant wanting to integrate Nano with your online store or service, we have the technical expertise to help you set up Brainblocks, or your own Nano node in the cloud to send/receive transactions. Our payment integrations team is experienced with the Nano node command line and RPC interface that your developers can use to query the balance of any Nano account or verify a given transaction. Learn how you can start accepting Nano today with zero fees (besides the cost of running the node and initial integration), no matter what industry or country you operate in.