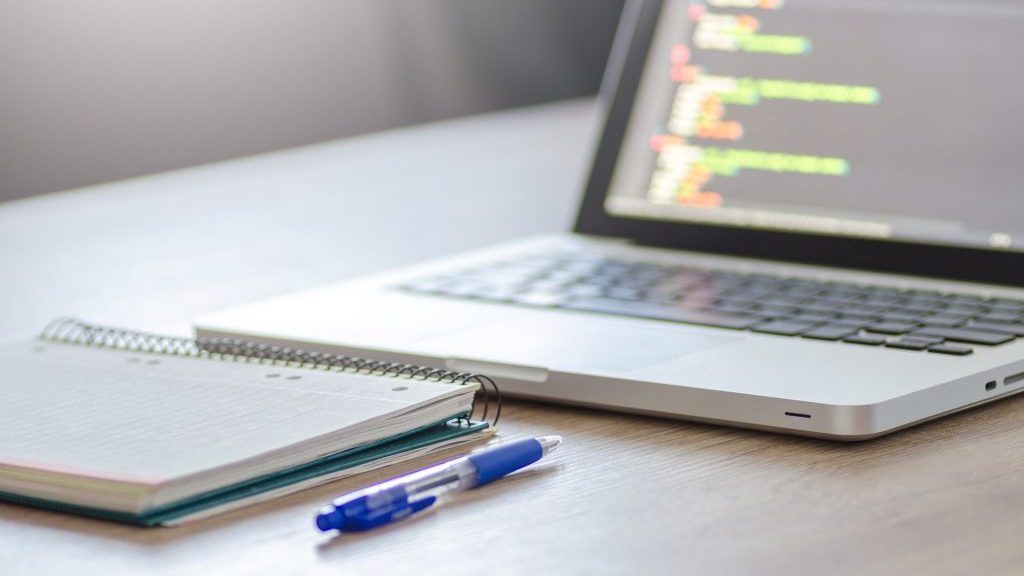 One of the biggest hurdles to deploying open source marketing software is identifying a suitable server, installing the dependencies and finally the scripts themselves. Docker is the leading, lightweight app containerization solution that resolves this problem. With Docker containers, once you construct a working image of an app, you are assured it will run identically on any Docker host.

As the web’s premier open source marketing technology provider, Autoize is committed to making Mautic, the world’s first free and open source marketing automation tool more accessible to everyone. Companies like HubSpot made it possible for non-technical marketing teams to comfortably adopt their solutions by delivering their software as a service (SaaS).

Dockerizing Mautic allows users to enjoy the cost savings of hosting their own marketing automation tool, while sidestepping the technical hurdles associated with server configuration. Over 3 years of usage, Mautic represents over $30,000 in savings compared to storing 1,000 contacts with a platform like HubSpot.

A Docker container eliminates many common headaches like missing dependencies and permissions errors, by packaging the required components such as Apache server and PHP along with Mautic. All an admin needs to do to install Mautic is pull the image and start the container, a process that takes less than 5 minutes.

In 2015, the Mautic team published an official Docker repository (mautic/mautic) but the image has lagged significantly behind the latest version of Mautic. Running an outdated version of Mautic is undesirable from a new features perspective, as well as insecure.

From the Github source, Autoize has built a Docker image for Mautic that features the following improvements:

Autoize has established a Docker Hub repository (autoize/mautic) to host this image, in addition to a GitHub repository where the latest Dockerfile can always be found. The company is committed to updating the image in days, rather than months as soon as a new version of Mautic is released.

The repository is maintained as a free service to the Mautic community, with absolutely no obligation to use Autoize’s professional consulting or marketing services. To learn more about deploying Mautic on any Docker host, visit the Run Mautic as a Docker Container guide.

For those unfamiliar with the Linux command line, Autoize offers an installation service to ensure your self-hosted instance of Mautic is properly configured and secured. Ongoing support and training is also available. Contact info@autoize.com or 914-AUTOIZE (288-6493) for more information.